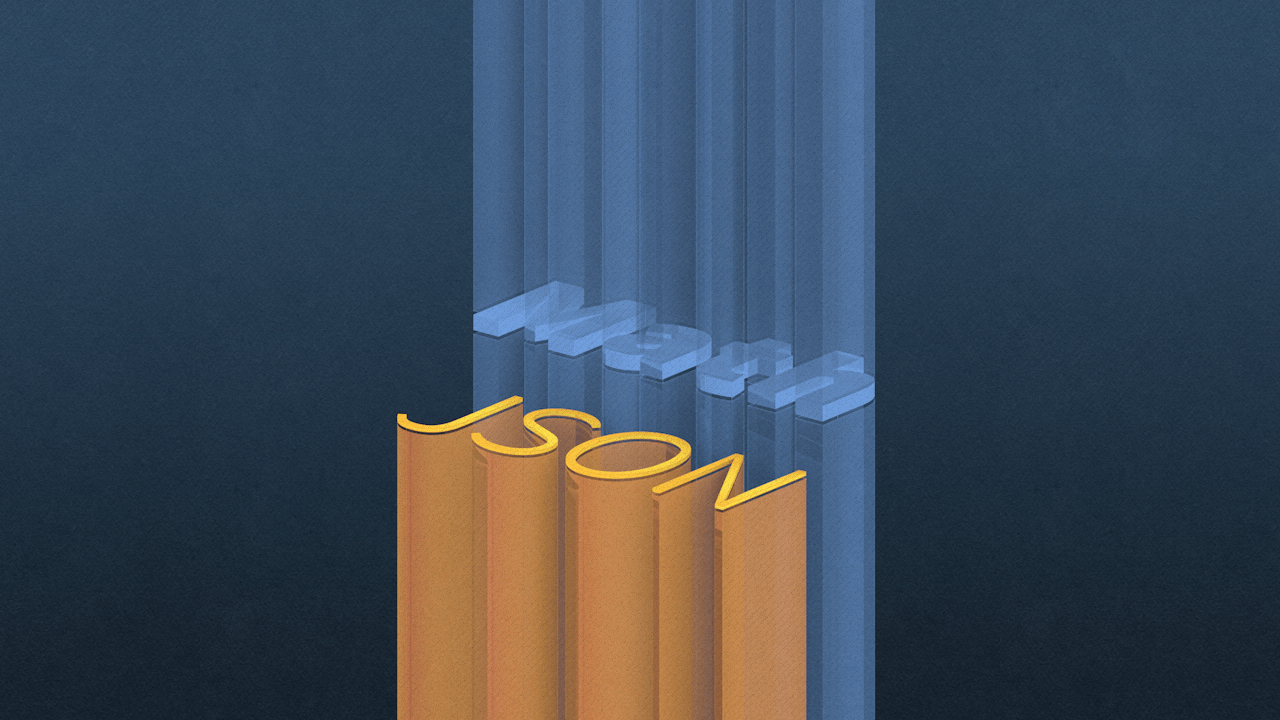 The MathJSON format is a lightweight data interchange format for mathematical notation.

It is human-readable, while being easy for machines to generate and parse. You do not need a library to generate, consume or manipulate MathJSON, although a TypeScript/JavaScript one is available.

MathJSON is built on the JSON format. Its focus is on interoperability between software programs to facilitate the exchange of mathematical data, as well as the building of scientific software through the integration of software components communicating with a common format.

Mathematical notation is used in a broad array of fields, from elementary school arithmetic, engineering, applied mathematics to physics and more. New notations are also invented regularly and need to be represented. Therefore MathJSON is flexible, extensible and customizable.

However, MathJSON is not suitable as a visual representation of arbitrary mathematical notations, and as such is not a replacement for LaTeX or MathML.

Structure of a MathJSON Expression

A MathJSON expression is a combination of

A MathJSON number is either:

The default representations of numbers is as an object literal with a "num" key. The value of the key is a string representation of the number.

When a number has no extra metadata and is compatible with the JSON representation of numbers, a number can be used.

Symbols are represented as strings of Unicode characters, except U+0020 (SPACE). However, the following naming convention are recommended:

A MathJSON function is either:

The default representations of functions is as an object literal with a "fn" key. The value of the key is an array representing the function head and its arguments.

Following the head are zero or more arguments to the function, which are expressions as well.

If a function has no extra metadata it can be represented as a JSON array.

For example these two expressions are equivalent:

The following properties are recommended:

A domain is roughly a combination of a type in traditional programming language and an “assumption” is some CAS software.

The dictionaries are organized in categories.