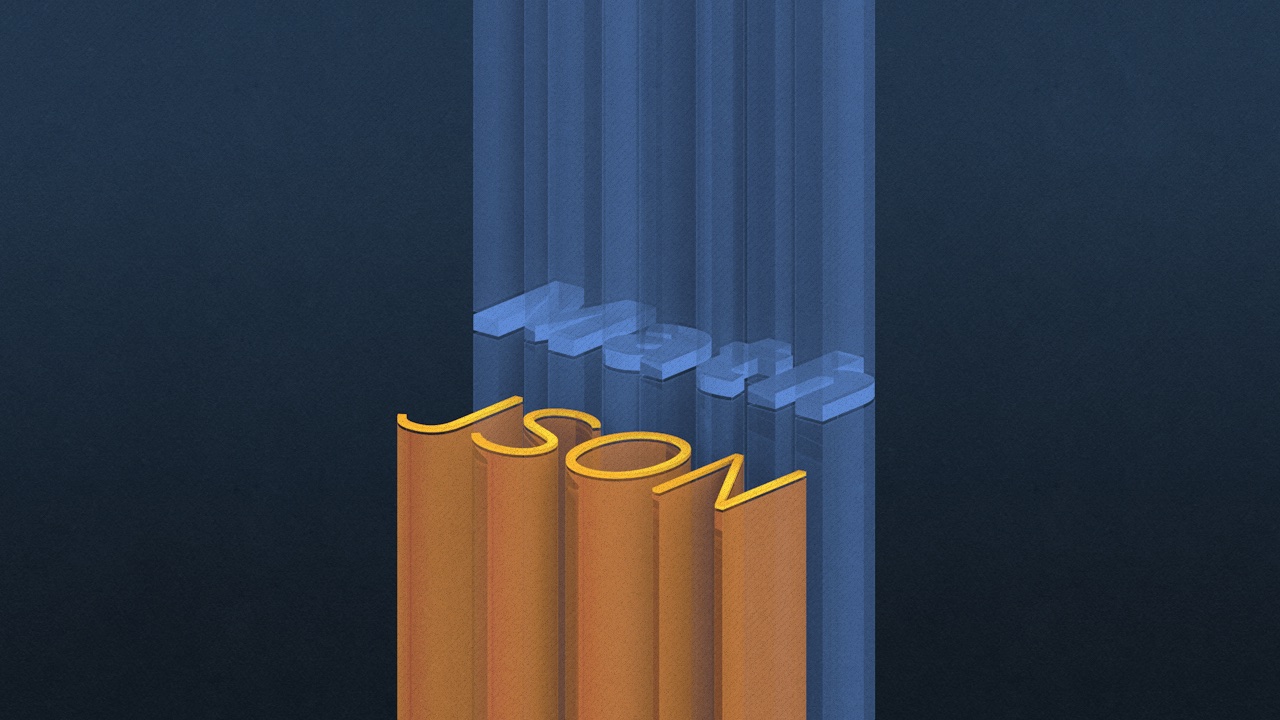 The MathJSON format is a lightweight data interchange format for mathematical notation.

MathJSON is built on the JSON format. Its focus is on interoperability between software programs to facilitate the exchange of mathematical data, as well as the building of scientific software through the integration of software components communicating with a common format.

It is human-readable, while being easy for machines to generate and parse. It is simple enough that it can be generated, consumed and manipulated using any programming languages.

MathJSON can be transformed from (parsing) and to (serialization) other formats, using a syntax specific to those formats.

The MathJSON library provides an implementation in Javascript/Typescript of utilities that parse LaTeX to MathJSON, serialize MathJSON to LaTeX, and provide a collection of functions for symbolic manipulation and numerical evaluations of MathJSON expressions.

Mathematical notation is used in a broad array of fields, from elementary school arithmetic, engineering, applied mathematics to physics and more. New notations are invented regularly and need to be represented. To address those needs MathJSON is flexible, extensible and customizable. Extensible dictionaries can be used to define new syntax and new semantic.

MathJSON is not intended to be suitable as a visual representation of arbitrary mathematical notations, and as such is not a replacement for LaTeX or MathML.

Structure of a MathJSON Expression

A MathJSON expression is a combination of numbers, strings, symbols, functions and dictionaries.

Numbers, symbols, strings and functions can be expressed either as an object literal with a "num", "str", "sym" or "fn" key, respectively, or as a short-hand notation using a JSON number, string or array.

The short-hand notation is more concise and easier to read, but cannot include metadata properties.

A MathJSON number is either:

Numbers can be represented as an object literal with a "num" key. The value of the key is a string representation of the number.

The string representing a number follows the JSON syntax for number.

When a number is outside the bounds of a JSON number (i.e. a 64-bit floating point representation), it is represented by a string of digits 0…9, decimal point ., plus + and minus - sign and exponent sign e, followed by a letter:

When a number has no extra metadata and is compatible with the JSON representation of numbers, a JSON number can be used.

A MathJSON string is either

Strings can contain any character represented by a Unicode scalar value (in the [0…0x10FFFF] range, except for [0xD800…0xDFFF]), but the following characters must be escaped as indicated:

A MathJSON symbol is either:

Symbols are identifiers that represent the name of constants, variables and functions.

Symbols are strings of valid Unicode characters, except:

In addition, the first character of a symbol should not be:

Before they are used, symbols are normalized to the Unicode Normalization Form C (NFC). They must be stored internally and compared using the NFC.

The following naming convention are recommended.

Symbols that begin with U+005F LOW LINE _ (underscore) are reserved to denote wildcards and other placeholders.

A MathJSON function is either:

The default representation of functions is as an object literal with a "fn" key. The value of the key is an array representing the function head and its arguments.

The head is frequently is a string, but it can also be another expression.

Following the head are zero or more arguments, which are expressions as well. The arguments form the tail of the function.

The head of this expression is ["InverseFunction", "Sin"], and the argument is "x".

If a function has no extra metadata it can be represented as a JSON array.

For example these two expressions are equivalent:

A dictionary is a collection of key-value pairs. In some progamming languages it is called a map or associative array.

The keys are strings and the values are MathJSON expressions.

MathJSON object literals can be annotated with supplemental information.

The following metadata keys are recommended: